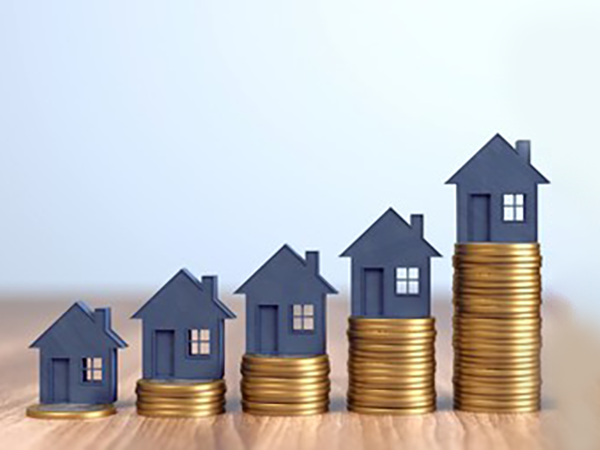 Posted at 20:07h in Property News by kelly 0 Comments
1 Like 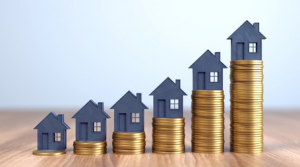 COVID-19 restrictions had little impact on property prices in September

The Real Estate Institute of New Zealand (REINZ) recently released their property market report for the month of September 2021.

The data continues to reflect a tight market in which demand is still strong, amidst a pick-up in activity in those areas where lockdown restrictions have eased.

Auckland continued to be held-back by restrictions in September, although this only had a modest dampening impact on the median price, which had progressively increased to record levels in previous months.

Three weeks of alert level 4 lockdown in Auckland meant that real estate activity could not take place for much of the month of September. Nevertheless, median prices in all districts increased year-on-year. This contributed to annual growth of 20.4% for the region to $1.15 million, just slightly down on the August record of $1.20 million. 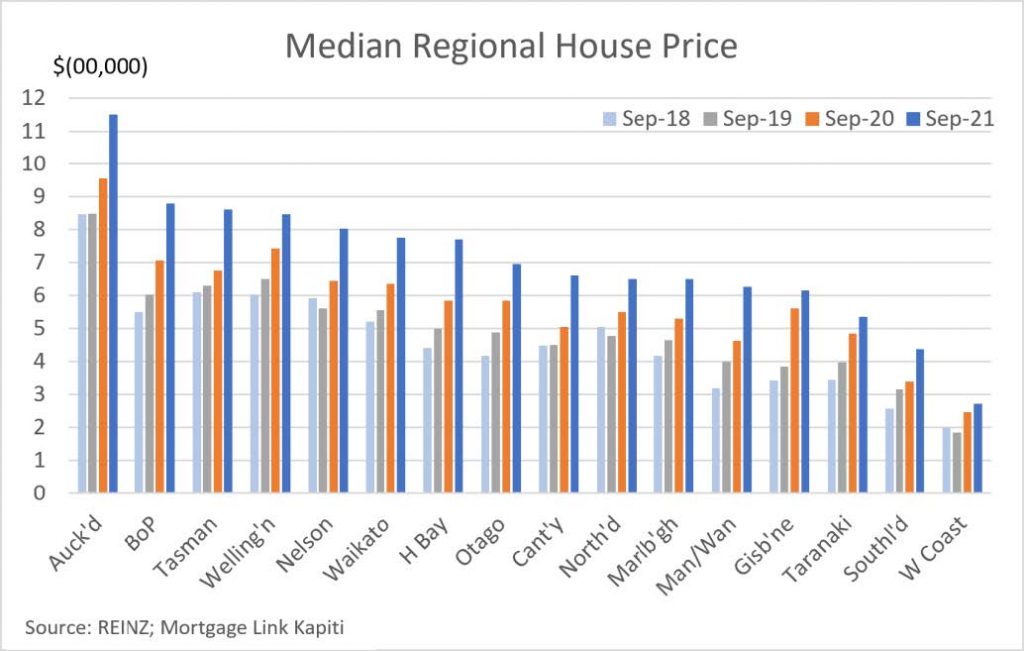 Low in inventory is inhibiting activity

There was an increase in inventory month on month, but to put this in context the August figure was the lowest level the REINZ had seen in New Zealand. In August it was observed that vendors were generally opting to prepare their properties and hold-off the launch of the marketing until a lower alert level. This has meant that the normal lift in listings in Spring has been delayed. We have seen a small lift since then, but Spring continues to be delayed by the disruptions around alert levels. As a result, the volume of inventory continues to inhibit activity in the market.

Demand for property has been underpinned by low mortgage rates and the fear of not finding anything. But in recent months there has been a turnaround in the outlook for interest rates. Mortgage interest rates have increased in response to the improving global outlook and locally the prospect of increases in the Official Cash Rate (OCR). That prospect became a reality earlier this month when the Reserve Bank increased the OCR by 0.25% to 0.50%.

It was only six months ago, in April, that the message from the Reserve Bank Monetary Committee was that tightening remained a distant prospect. Six weeks later, in May, the Bank reintroduced forecasts for the OCR, signalling that the first lift in the OCR will be in the September quarter 2022. This would have been expected to anchor shorter term interest rates into 2022. However, a sleugh of strong data in recent months has moved the Bank’s emphasis from stimulating demand towards addressing capacity constraints that pose risks to inflation.

As a result, the Reserve Bank delivered its first increase of the Official Cash Rate this month. This had been well-signalled after the Bank held-off delivering an increase at the August release, which in a twist of timing coincided with latest lockdown.

Falling interest rates have allowed the servicing of larger loans, which in turn has allowed purchasers to pay ever-higher prices for property. While this is not the full story and banks’ assess loan applications at higher ‘test rates’, this period has come to an end, and we expect that this will continue to take the wind out of the property market.

The pace of the increase in property prices has slowed in recent months in the wake of increases in mortgage interest rates, restrictions from tighter Loan to Value Ratios and tax policy changes. Residential construction has picked-up while population growth has slowed, which in time will help address the housing shortage – which lies at the heart of the problem, but will take years to tackle. Sheer unaffordability is also starting to bite. These influences are feeding into a moderation in house price growth, albeit that strong demand, low inventories and lockdown disruptions are keeping us guessing as to the extent and timing of the rebalancing.

Sorry, the comment form is closed at this time.